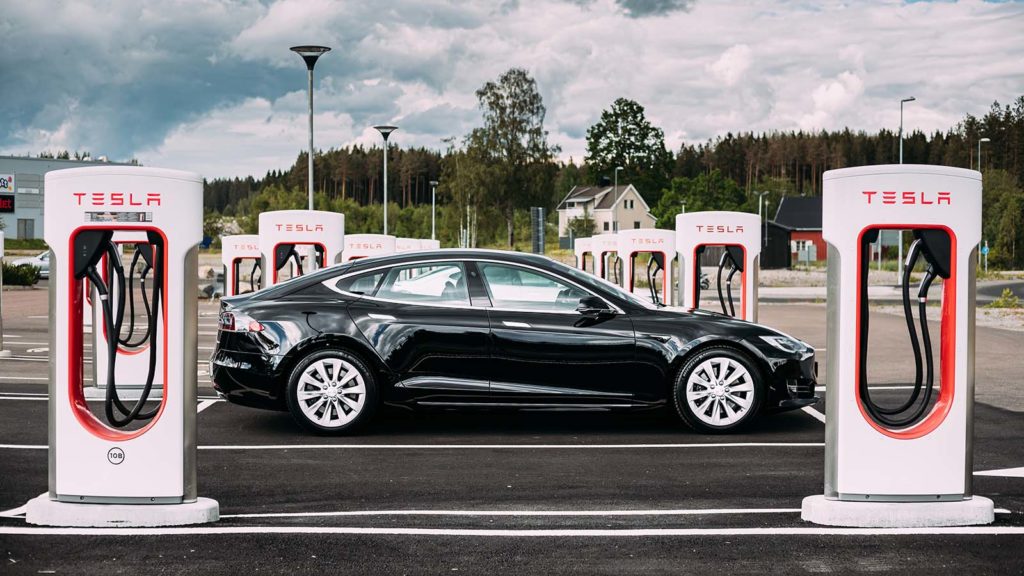 Tesla (NASDAQ:TSLA) is battling a lot of production issues currently. As a result, the stock could trade sideways despite the fact that the firm is seeking its second stock split in two years. The opening of the Austin gigafactory is positive news. But it can’t do anything to solve larger issues currently at hand. On top of that, the Federal Reserve’s position on interest rates will only serve to keep Tesla from running higher even if it can balance production.

I digress. Back to the Cyber Rodeo. As you might have guessed, Tesla will produce its Cybertruck at the Austin plant. However, it won’t do so for months and the first vehicle to be produced in Austin will actually be the Model Y.

The news is a positive for the company of course. But what should investors expect in terms of the Austin plant’s ability to affect share prices? To answer that question we need to understand overall production expectations and how the Austin gigafactory fits into those plans.

Tesla is expected to deliver 1.4 million vehicles this year. The Austin gigafactory will have a production capacity of 500,000 a year when fully operational. However, the plant will likely produce approximately 100,000 vehicles in 2022.

That 100,000 figure is important because Tesla is dealing with lots of issues across its production plants.

Tesla is expected to deliver 1.4 million vehicles in 2022. Anything short of that expectation will be considered a failure. Such a failure will result in share prices dropping.

The plant has been fully shut down for approximately the past two weeks. Although the factory can produce 3,400 vehicles daily, Wedbush analyst Dan Ives expects that each day of inactivity will cost Tesla around 2,000 deliveries.

The problem is no one knows when the Shanghai gigafactory might be online again. Even if the Austin factory were fully operational it isn’t as if slack production could be immediately taken up in Texas. At some point, the Shanghai shutdown could cost Tesla significantly.

That’s the point: Investors will herald the opening of the Austin plant — as they should — but delivery numbers are now in jeopardy. That brings up the issue of the Berlin gigafactory. Could it realistically fill some of the void left by the Shanghai factory’s shuttering? The answer is no, not really. Indications are that it will produce a maximum of 30,000 vehicles through the first half of 2022. That’s around 15 days of Shanghai production, hardly a drop in the bucket.

The Fed’s Hikes and What to Do With TSLA Stock

Tesla is a growth stock. That isn’t a great thing to be as the Fed continues to signal that a succession of interest rate hikes is likely to ramp up. It nearly approved a 0.5% hike at the Federal Open Market Committee (FOMC) meeting in March.

Ultimately, it looks like short-term borrowing is going to move around 3% to 3.5%. Growth stocks fare poorly in periods of rising interest rates as 2022 has shown over and over. The news is another headwind for Tesla.

I think TSLA stock will trade sideways in the coming weeks because the company is balancing delivery expectations against a lot of news within its gigafactories. And the Fed’s rate hikes will not help.