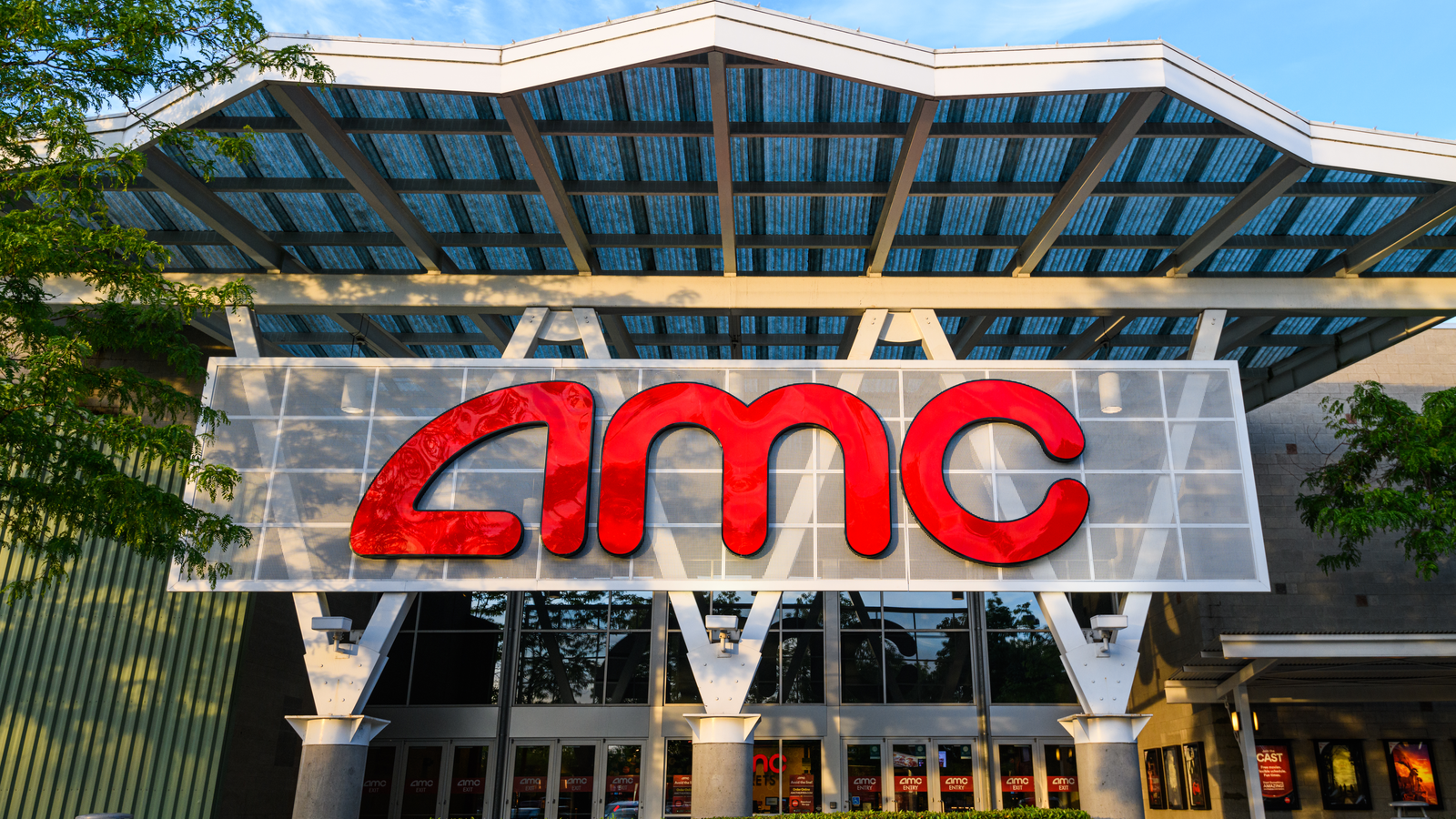 Ever since the onset of Covid-19, global movie-theater chain AMC Entertainment (NYSE:AMC) has had its share of ups and downs. For investors, however, holding onto AMC stock should be profitable in the long run.

The funny part is, some traders bought and sold AMC shares without caring about the company’s fundamentals. When Reddit traders got involved, it was all about memes and get-rich-quick dreams.

Even today, AMC stock continues to move wildly and the bulls even have a nickname: “Apes.” CEO Adam Aron hasn’t shied away from the meme-stock furor, and even seems to embrace this phenomenon.

So, don’t expect the volatility to subside anytime soon. Instead, you’re invited to consider a long-term view as AMC Entertainment could be on the comeback trail, memes or no memes.

Here’s an example of what I mean by “volatility.” AMC stock surged 7% on April 19, and then dropped 7% the next day. Clearly, this isn’t the type of asset that’s appropriate for everybody’s retirement account.

Instead, consider an investment in AMC Entertainment as akin to a movie with plenty of action, adventure and thrills. Hopefully, this one will have a happy ending.

The company was hit hard, financially speaking, by Covid-19 a couple of years ago. In 2022, AMC Entertainment must prove to the investors that it’s back on track and in expansion mode.

Just recently, fellow InvestorPlace contributor Will Ashworth alerted his readers that AMC Entertainment acquired some new movie theater locations. So clearly, the company is expanding, and that’s a positive sign.

Going straight to the source, AMC Entertainment revealed that the company had inked a deal with Bow Tie Cinemas to purchase and operate seven movie theater locations in Connecticut, upstate New York and Annapolis, Maryland. In total, the deal comprised seven locations and 66 screens.

Aron, not known for modesty, indulged in some justifiable bragging to mark the event:

Our theatre acquisition strategy makes AMC a better and stronger company as we move forward on our glidepath to recovery. Acquiring these locations is especially notable for our expansion in Connecticut, where we are more than doubling our presence.

“Glidepath” is an unusual term, but perhaps it’s fitting as the theater acquisitions indicate a comeback in progress for AMC.

Oddly enough, though, AMC “Entertainment” isn’t entirely an entertainment company anymore. As you may have heard, the company is buying 22% of Hycroft Mining Holding Corporation (NASDAQ:HYMC), a Nevada-based gold and silver mining company.

To be honest, many traders are still probably trying to adjust to this new direction for AMC. Now, informed shareholders will have to pay attention not only to the movie theater industry, but also to the precious metals market.

In the press release, Aron made an unusual statement regarding the Hycroft acquisition.

It, too, has rock-solid assets, but for a variety of reasons, it has been facing a severe and immediate liquidity issue. Its share price has been knocked low as a result. We are confident that our involvement can greatly help it to surmount its challenges — to its benefit, and to ours.

Usually, a CEO wouldn’t point out the “severe and immediate liquidity issue” of an investment target. Still, the Hycroft stake could provide a windfall if gold and silver prices move higher this year.

What You Can Do Now With AMC Stock

Investors shouldn’t just look at AMC stock as a meme stock. The company appears to be expanding its market presence, and the Hycroft Mining stake could add significant value.

Just don’t load up on AMC shares irresponsibly. Feel free to take a moderate position, and prepare for sizable stock price moves in both directions.

On the date of publication, David Moadel did not have (either directly or indirectly) any positions in the securities mentioned in this article. The opinions expressed in this article are those of the writer, subject to the InvestorPlace.com Publishing Guidelines.

David Moadel has provided compelling content – and crossed the occasional line – on behalf of Motley Fool, Crush the Street, Market Realist, TalkMarkets, TipRanks, Benzinga, and (of course) InvestorPlace.com. He also serves as the chief analyst and market researcher for Portfolio Wealth Global and hosts the popular financial YouTube channel Looking at the Markets.